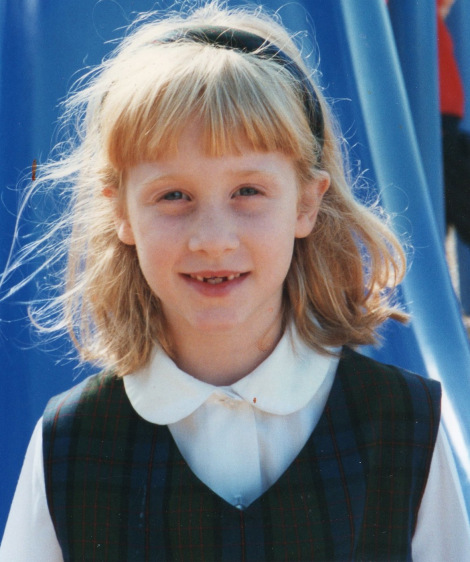 I am of the millennial generation.  Also known as Generations Y, we are the next largest generation behind the baby boomers.

According to Wikipedia (my high school would very much disapprove of me referencing this, but it sounds legitimate), millennials share some common characteristics.  We are more likely to be “civic-minded” with a strong sense of community both locally and globally.  While we have shown to be a more tolerant generation, there are others who called us, “Generation Me” where a sense of entitlement and narcissism is a large personality trait, more so than teen and twenty year olds from previous generations.

Millennials are now entering the age of our twenties and early thirties.  A time where we are coming into our own as adults, figuring out who we are and what we’re meant to do in this crazy world.  It’s where lots of…